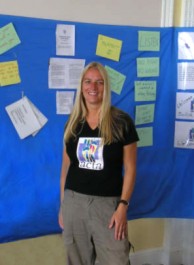 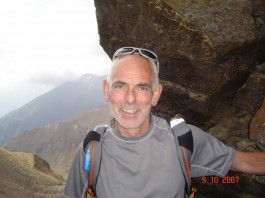 Super environment. Cool leaders who let the group develop in it´s own tempo. No stress but time for reflexion between exercises. Recommendable for people who deal with people.